Just Eat It is a 74-minute documentary film about food waste and food rescue by Peg Leg Films in partnership with British Columbia's Knowledge Network.

We all love food. As a society, we devour countless cooking shows, culinary magazines and foodie blogs. So how could we possibly be throwing nearly 50% of it in the trash?

Filmmakers and food lovers Jen and Grant dive into the issue of waste from farm, through retail, all the way to the back of their own fridge. After catching a glimpse of the billions of dollars of good food that is tossed each year in North America, they pledge to quit grocery shopping cold turkey and survive only on foods that would otherwise be thrown away. In a nation where one in 10 people is food insecure, the images they capture of squandered groceries are both shocking and strangely compelling. But as Grant’s addictive personality turns full tilt towards food rescue, the ‘thrill of the find’ has unexpected consequences.
Featuring interviews with TED lecturer, author and activist Tristram Stuart and acclaimed author Jonathan Bloom, Just Eat It looks at our systemic obsession with expiry dates, perfect produce and portion sizes, and reveals the core of this seemingly insignificant issue that is having devastating consequences around the globe. Just Eat It brings farmers, retailers, inspiring organizations, and consumers to the table in a cinematic story that is equal parts education and delicious entertainment. 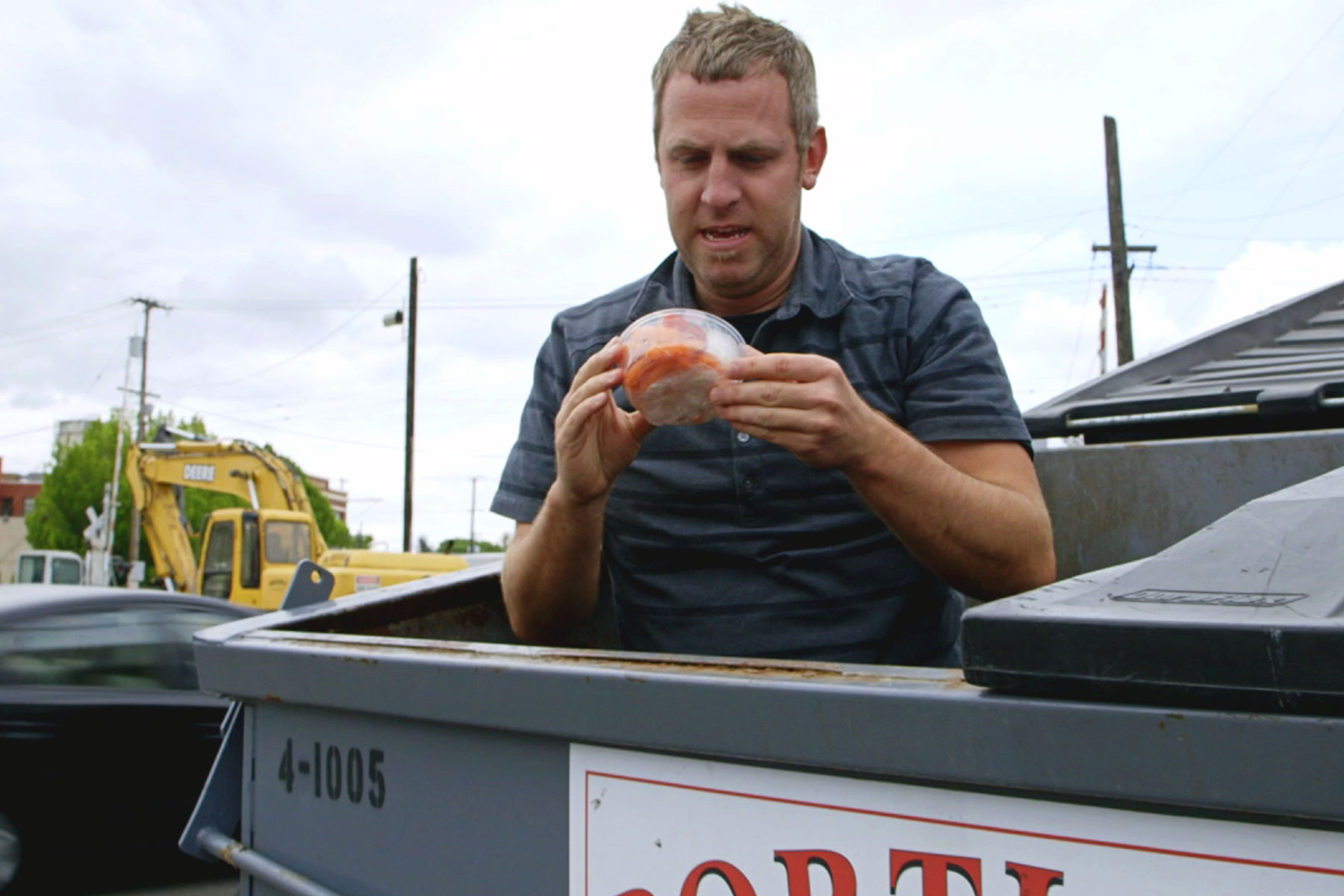 Grant Baldwin is a director, cinematographer, editor and composer based in Vancouver, Canada. He has an eye for creative cinematography and a varied background working with sports films, narratives, and documentaries. His work can be seen and heard on F/X, TNT, CBC, National Film Board, Knowledge Network and ESPN. Grant directed and shot the documentary The Clean Bin Project (2010), which won 10 festival awards. Just Eat It: A Food Waste Story (2014) is his second documentary and garnered him the award for Emerging Canadian Filmmaker at HotDocs 2014.

Jenny is a writer, producer, and passionate zero-waster who spends her fair share of time both in front of and behind the camera. She produced the 2010 film The Clean Bin Project (and is the woman behind the blog of the same name) which documented a year living zero waste. She has coordinated a 30 city, self-supported film tour across Canada by bicycle, has spoken around the world on the topic of recycling and waste reduction, and was the recipient of the MOBI award for Journalism and Media from the Recycling Council of BC. Just Eat It is her second feature film.

Melanie’s previous award-winning films; o.com, A Stranger In Our Home, School of Secrets, and Liberia ’77 not only reflect the pulse of the times but the voices of those who’ve gone unheard. She’s also produced Carbon Hunters for CBC and BBC Worldwide, and Foncie’s Photos for Knowledge Network. Melanie believes in making films that tell fascinating, truthful stories you’ll want to talk about over dinner tonight, tomorrow, and next year.

People in the Film 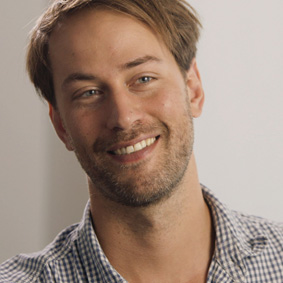 Tristram is the winner of the international environmental award, The Sophie Prize 2011, for his fight against food waste. He is the author of the book Waste: Uncovering the Global Food Scandal and the founder of Feeding the 5000. www.tristramstuart.co.uk 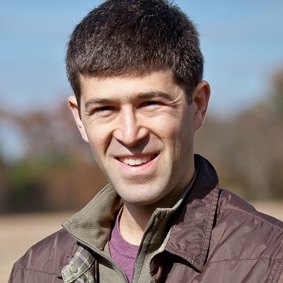 Jonathan writes about why we waste food, why it matters and what we can do about it. He is the author of the book American Wasteland and writes the blog www.wastedfood.com. When he's not gleaning, Jonathan regularly gives talks and tweets (@WastedFood) on the topic of food waste. 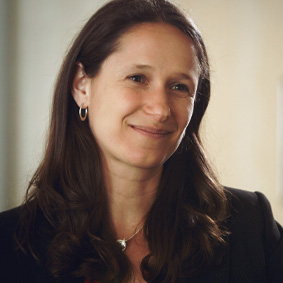 Dana leads Natural Resources Defense Council’s work on reducing food waste and is the author of a widely distributed report "Wasted: How America is Losing Up to 40% of Its Food from Farm to Fork to Landfill." She writes for the NRDC at switchboard.nrdc.org/blogs/dgunders