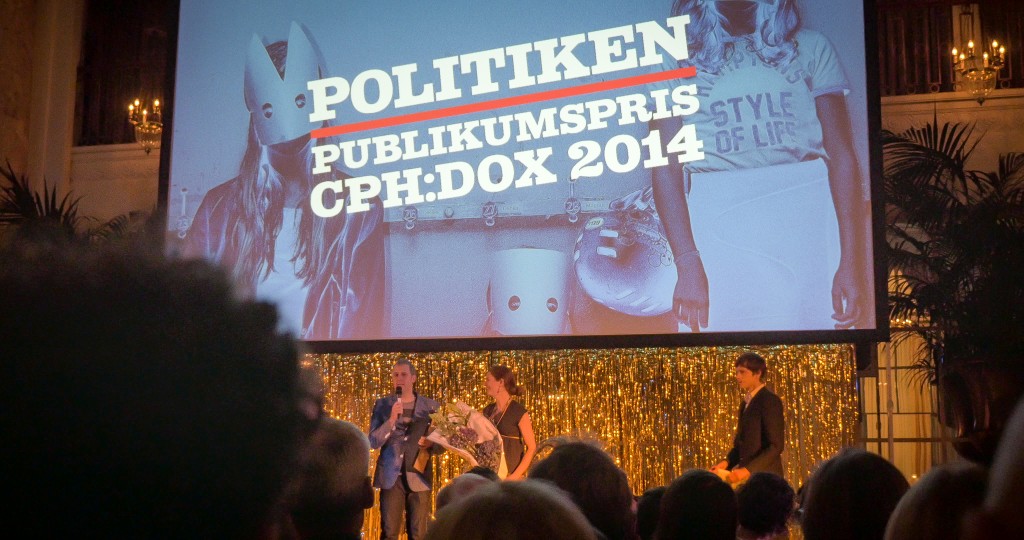 In a fantastical ceremony (think glitter, performance art, and atmospheric music), the CPH:DOX team laid out the awards evening in style. We don’t have a better photo because we were really taken by surprise and just had one moment to throw a camera at the poor guy sitting next to us to record the moment. Much thanks to the festival team who have so generously hosted us and connected us with local food waste advocated like Selina Juul (whose global reputation precedes her).

Four highlights from our trip (besides obviously winning the award) are:

The awards night was a perfect way to top off a great trip!If you ever get a chance to go to Copenhagen, do it! And rent a bicycle. 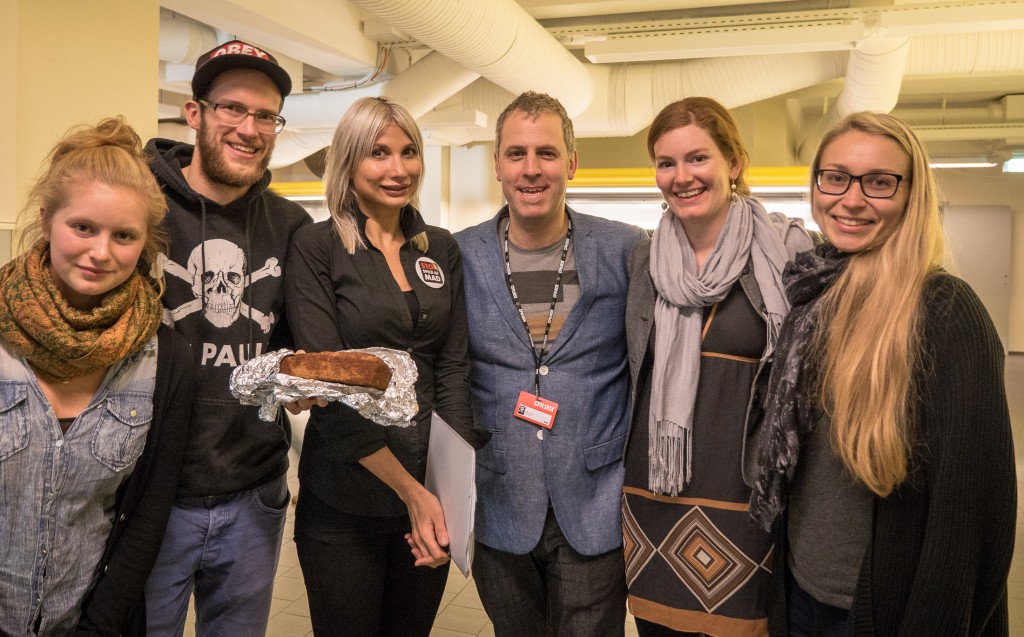 Now, on to IDFA, the largest documentary film fest in the world….